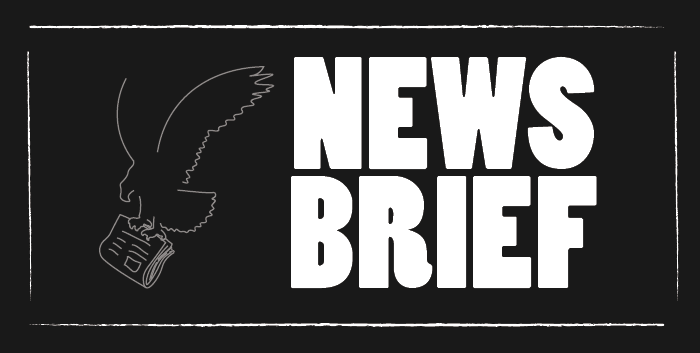 Yesterday afternoon, when Oklahoma Governor Kevin Stitt signed House Bill 2597, more commonly known as the “Constitutional Carry” bill, mass shooting survivors from around the country felt the simultaneous slap in the face as gun laws and regulations got weaker.

NATIONAL Controversy in Virginia Both the governor and lieutenant governor of Virginia are facing calls from prominent lawmakers to resign, one for dressing in a…