Intramural Athlete of the Week: April 7-13 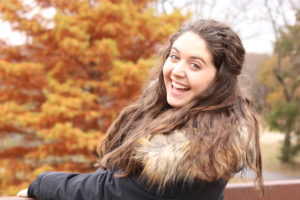 Q: Why did you want to play soccer intramurals?

A: “I played soccer my whole life until I graduated from high school, so getting to relive some of my favorite times of growing up is really cool. I also really like intramurals in general, so I play every sport that I can.” 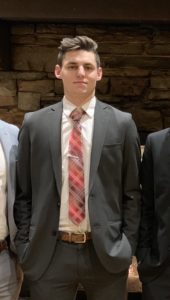 Stats: Monday, April 1: On Monday, the freshmen lost a close game to the men of Chi Lambda Phi. The game ended in penalty kicks. In the freshmen’s loss, McDaniel scored two goals and one penalty kick. Chi defeated the men of Psi Epsilon to win the soccer championship title on Thursday, April 11.

Q: What is your favorite memory from intramurals?

A: “The game against Chi. We struggled in previous games to find some sort of chemistry, but during this game, the entire team stepped up as a whole. It was so close we had to go to penalty kicks.”