Some athletes must train over winter break 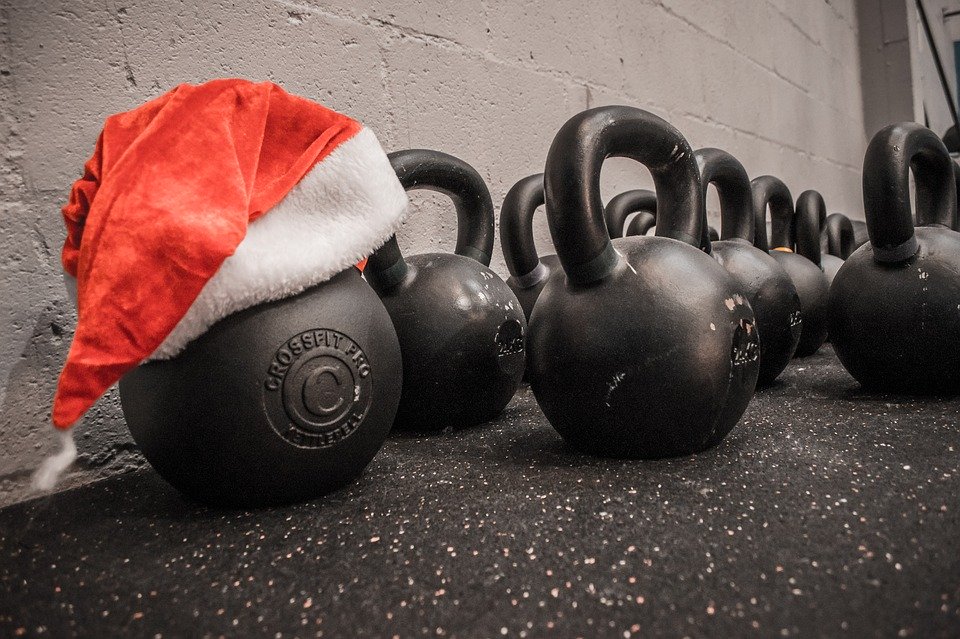 Some athletes must train over winter break

For most college students, Christmas break is a long-awaited escape from the strenuous day-to-day life of college. However, for some athletes at Oklahoma Christian University,… 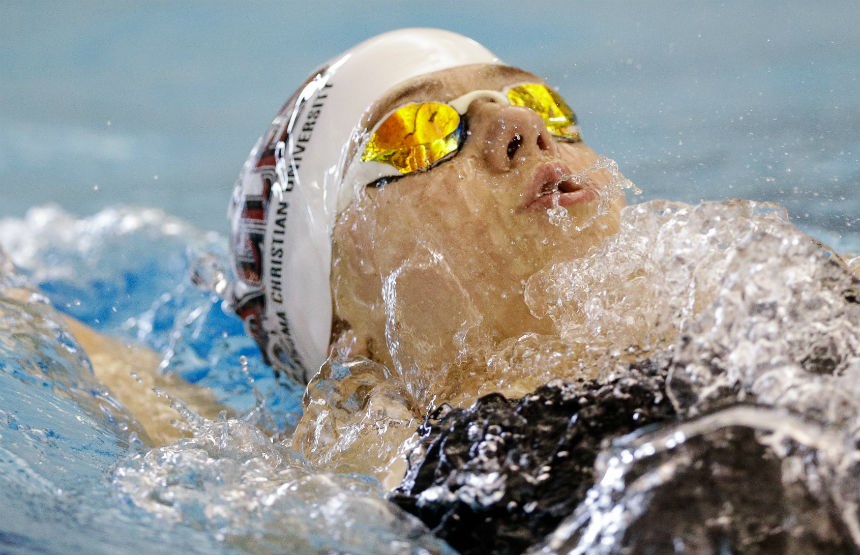 Soccer This week both the men’s and women’s teams competed. The women played against Southern Nazarene University Thursday, Sept. 19, and the men’s team played…

With the start of a new season for the swim team on the horizon, a new member of the coaching staff is finding her role.…

The Oklahoma Christian University swim teams competed in the Halloween Meet at the Edmond YMCA.