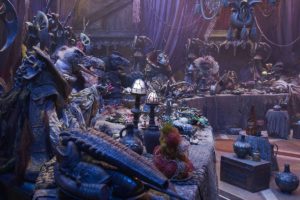 “Dark Crystal: Age of Resistance” is a spin-off show from legendary puppeteer Jim Henson’s 1982 cult classic movie, “The Dark Crystal.” That film has a reputation for being one of the most creative and amazingly produced movies ever made. It is a fantasy adventure starring a host of painstakingly designed and built mythical creatures. Even for those not interested in the genre, it might be worth checking out just to gawk at how everything looks and appreciate all the work that went into it. 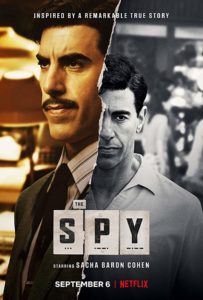 Though mostly known for comedy, Sacha Baron Cohen is an actor who truly pours everything into the characters he plays. In “The Spy,” Cohen plays an Israeli agent on a mission in Syria. If anything, this show will be worth watching for the lead performance. 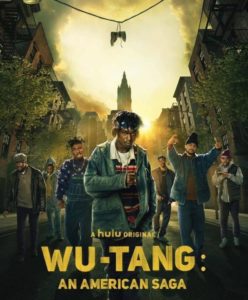 Tracing the origins and rise of the monumentally influential hip-hop group Wu-Tang Clan in the early 90s New York City, “An Ameican Saga” should at the very least feature a great soundtrack. If the reactions online are anything to go by, it should have plenty else to offer too. 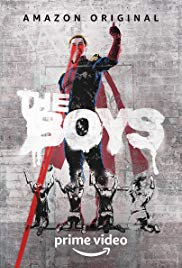 Taking place in a world where people with superpowers often take advantage of the defenseless average population, “The Boys” offers a cynical, arguably more believable take on the superhero genre. It follows a group of friends as they try to bring down malevolent “superheroes” and the corrupt forces that prop them up. A lot of people seem to be enjoying this one, so check it out for yourselves.