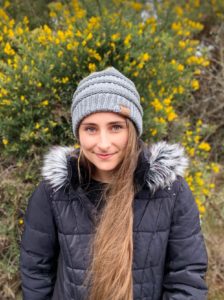 Tuesday, Jan. 14, 2020: In their first game of the intramural season, the Freshman Women beat Iota Kappa Phi. Martin played point guard for the Freshman and down the stretch made some steals and scored several pull-up jumpers to give them a solid lead and win over Iota. Martin finished the game with 12 points.

Q: Why did you want to play basketball intramurals?

A: “I have played basketball since I was really young, and it’s always been my favorite sport.”

A: “I enjoy playing intramurals because I get to play sports that I love while getting to make great memories with my friends.”

A: “I enjoy playing basketball because it gives me the opportunity to meet new friends, and I’m also pretty competitive so it’s fun to let that side of me out on the court.” 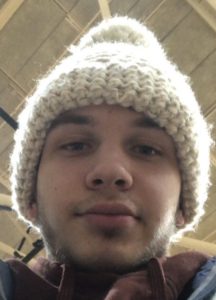 Sunday, Jan. 26, and Tuesday, Jan. 28, 2020: On Sunday, the Freshman men’s A team played the reigning A Team champions, Delta Gamma Sigma. The freshman kept the score close in the first half, but Delta pulled away in the second half, taking the win. Whiddon scored an electric dunk, which rarely happens in intramurals. The dunk ignited the crowd. The Freshman bounced back with a win on Tuesday night against Kappa Sigma Tau, winning by about 40 points. Whiddon finished the game with a double-double, 11 points and 15 rebounds.

Q: What is your favorite memory from playing intramurals with the freshman class?

A: “Catching that [alley]-oop was pretty fun, not going to lie.”

A: “It’s not a solo game, so it’s fun to play with the guys, and I really enjoy the intensity it brings.”

A: “Being able to enjoy the competition alongside my classmates.”