Intramural Athletes of the Week-Feb. 17-23 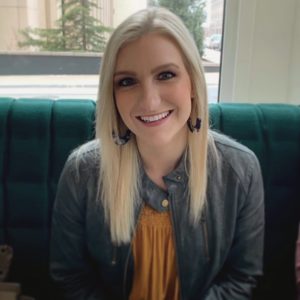 Wednesday, February 20: In her final game with Gamma Rho, Carver led the way as Gamma Rho defeated Iota Kappa Phi by five points to win the A Team basketball championship.

A: “Watching the students in the stands get hyped is one of the best parts of intramurals. People chanting, dancing and acting like fools is what makes the game so fun.”

Wednesday, February 20: Delta Gamma Sigma defeated Chi Lambda Phi to win the A Team championship. Lopez-Pagan contributed four steals and nine points in the Bulls’ win. With the A team win, Delta swept intramural basketball, winning the championship in A, B, C and D league.

Q: How did it feel to win the championship game?

A: “It felt great. The sweep was well deserved. Both teams played hard, but the Bulls just wanted it more.”