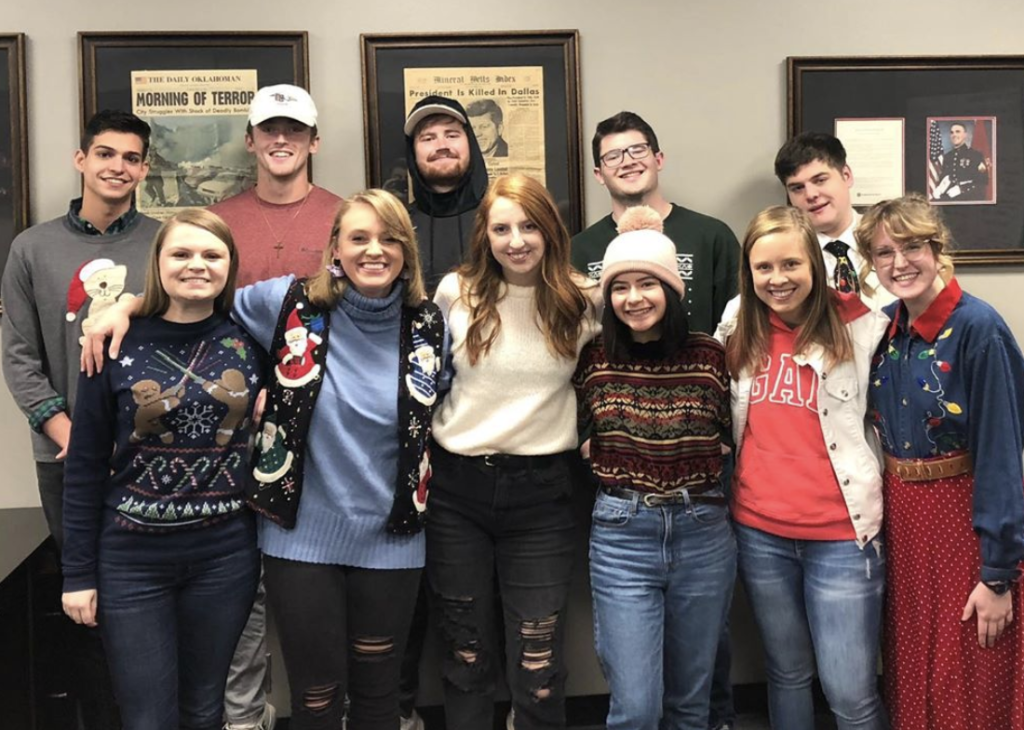 If you had told me my freshman year I would be writing for the school newspaper, much less running it, I would not have believed… 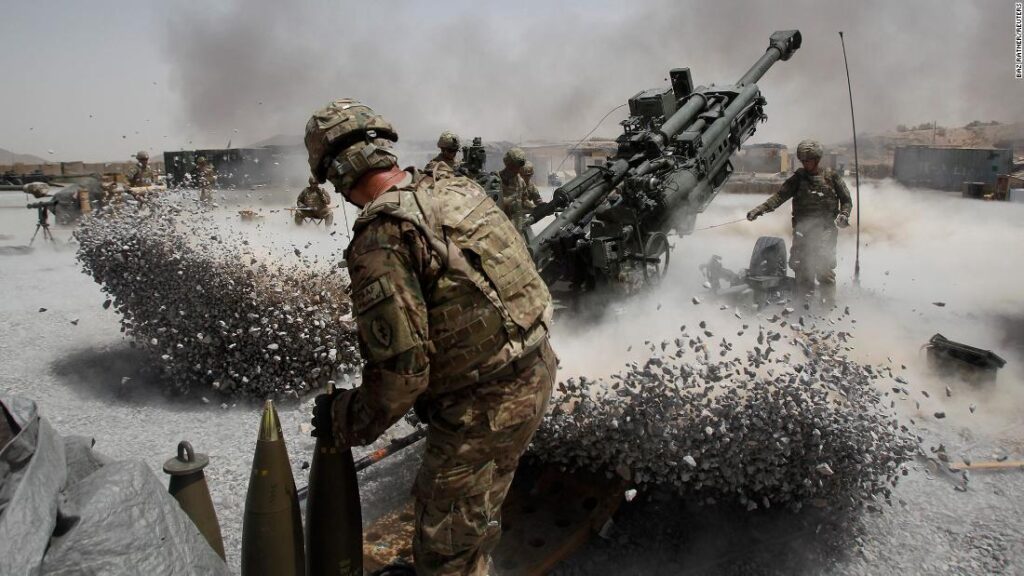 The importance of SGA involvement 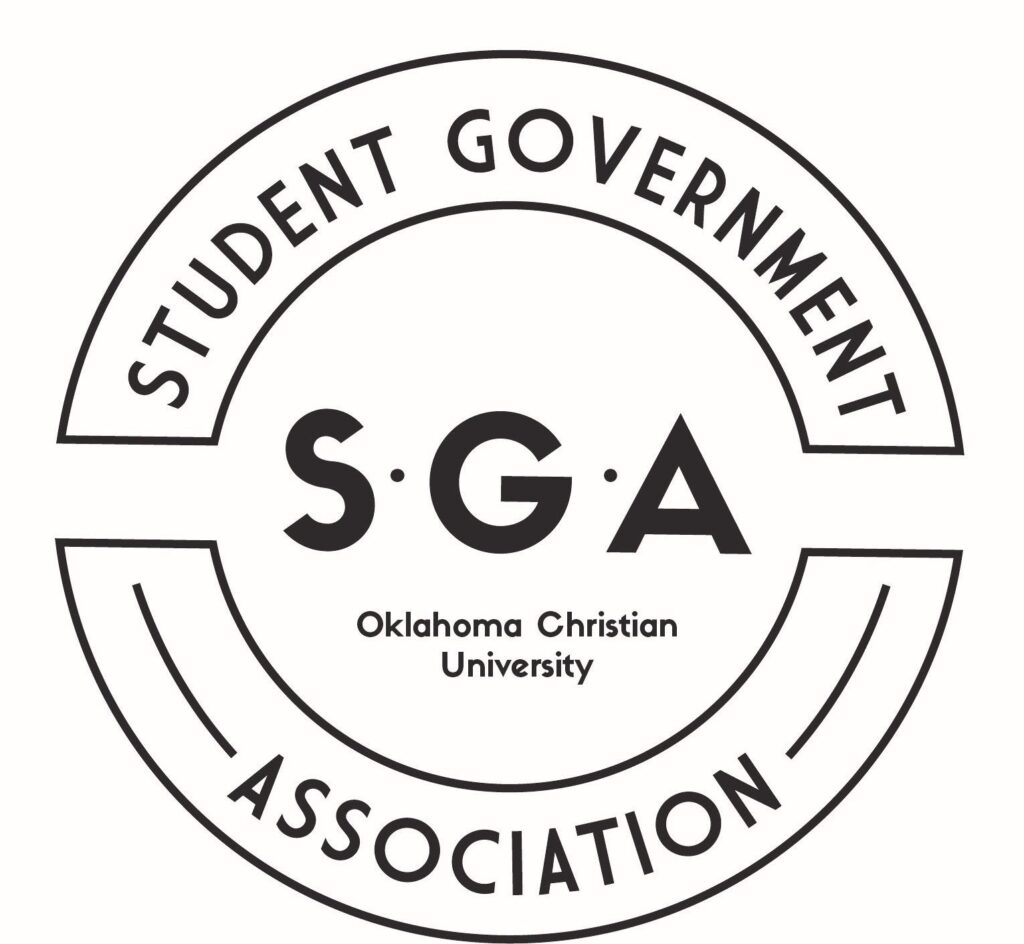 The importance of SGA involvement

Student Government Association’s play an essential role at universities across the country, this includes here at Oklahoma Christian University. SGA provides students with a voice… 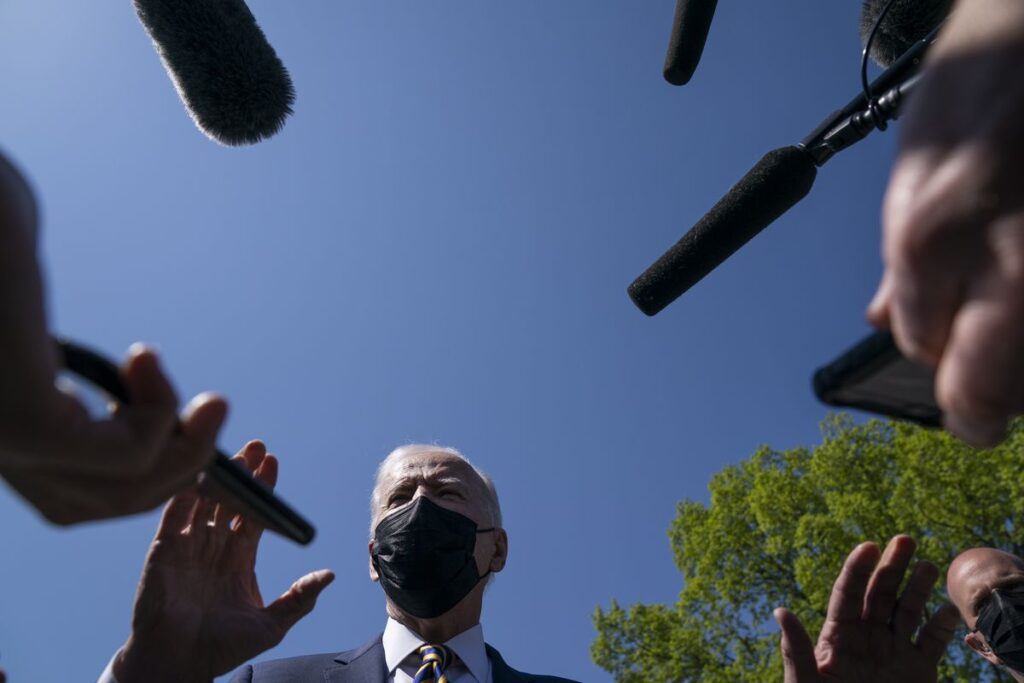 Where do we go from here?

Where do we go from here? 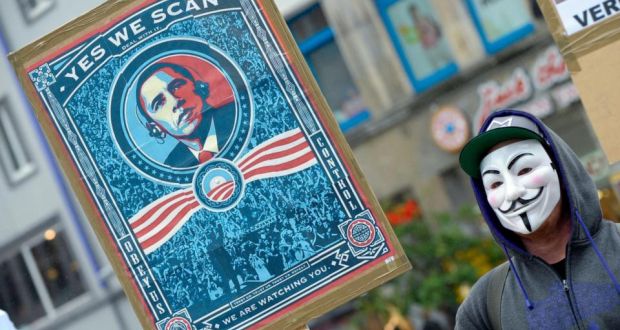