The end of an era – Pi Zeta Phi says goodbye

Since 2004, the women of the Pi Zeta Phi social service club at Oklahoma Christian University worked to uphold the ideas of Psalm 1:3, which says, “That person is like a tree planted by streams of water, which yields its fruit in season and whose leaf does not wither—whatever they do prospers.”

After representing Oklahoma Christian as the “bear cubs of Pi” for the past 14 years, however, the club recently announced its plans to disband after this semester due to a declining number of members.

“We feel like all of the other girl clubs on campus are fulfilling a need and since our numbers have dwindled, we decided that instead of making it really strenuous on the girls who would be here next year, we should let them rush another club if they wanted,” President Michelle Oehlert said.

“When I brought this up, I really emphasized preserving the relationships, because Lambda died my freshman year, and when it got down to less than 10 girls, they almost stopped liking one another because they had been working so hard to save their club. I told the girls I would rather work hard at preserving our friendships without the club than to preserve the club and lose the friendships.” 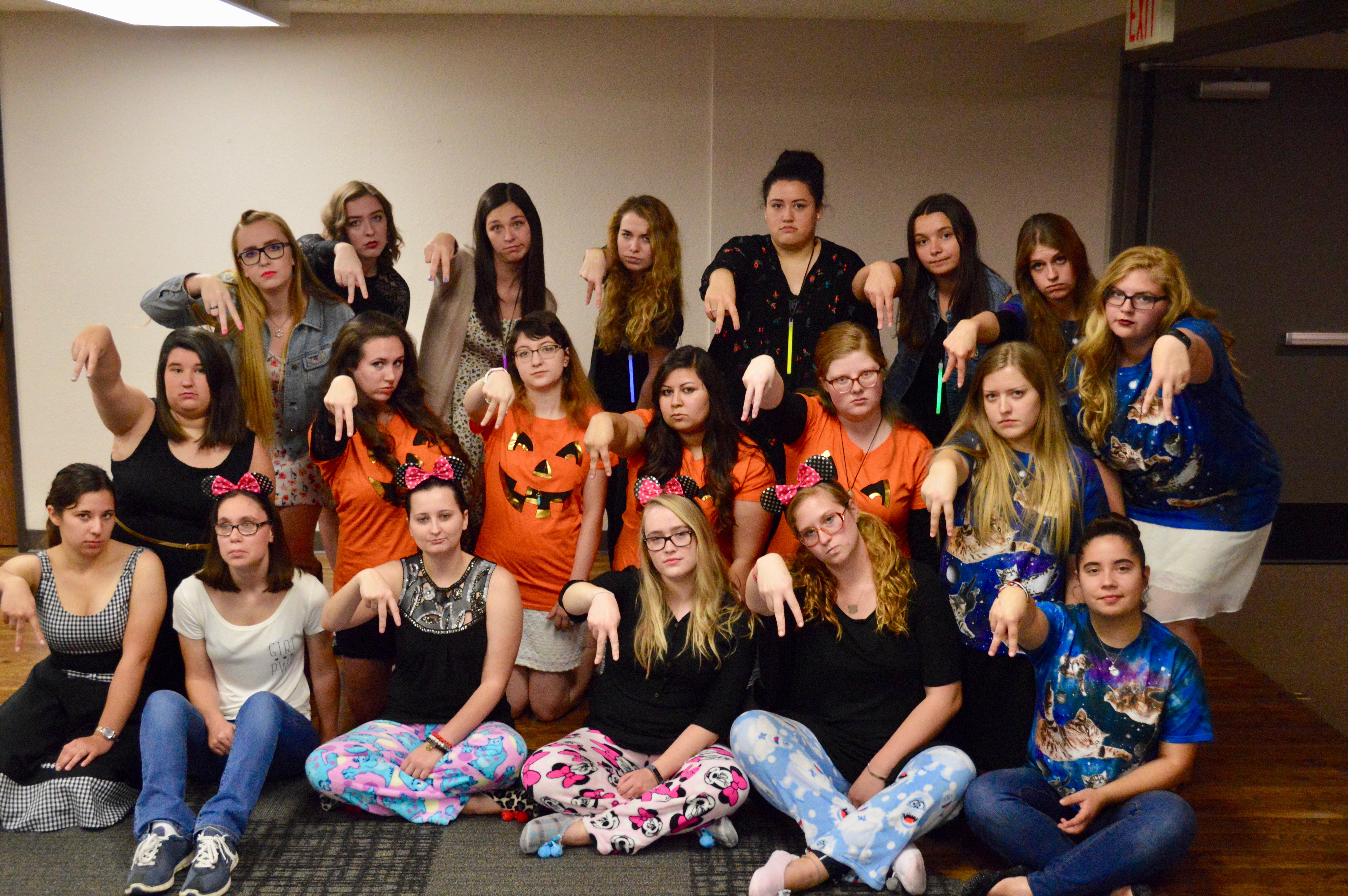 Oehlert rushed Pi during her sophomore year. She said she was originally interested in Iota Kappa Phi and attended a rush event hosted by every women’s club on campus before deciding club life was not for her.

“A few of my friends were going to a Pi rush event, though, and I ended up going with them,” Oehlert said. “I felt like I was already in the club when I was hanging out with the girls there. I felt like we all had this instant friendship that I just did not get from any other rush event. I ended up going to all of Pi’s events, and I just loved it.”

According to Oehlert, she decided to run for president of Pi for the 2017-18 year, as the club’s seniors her sophomore year at Oklahoma Christian told her she would one day make a great leader.

“I had not really thought about it much until we nominated people and I was one of two nominated,” Oehlert said. “I thought and prayed about it that week, and I just could not find a reason not to run. You have to go to weekly ICC meetings and there is so much you have to do behind the scenes, but I knew the club and the girls in club were worth it.” 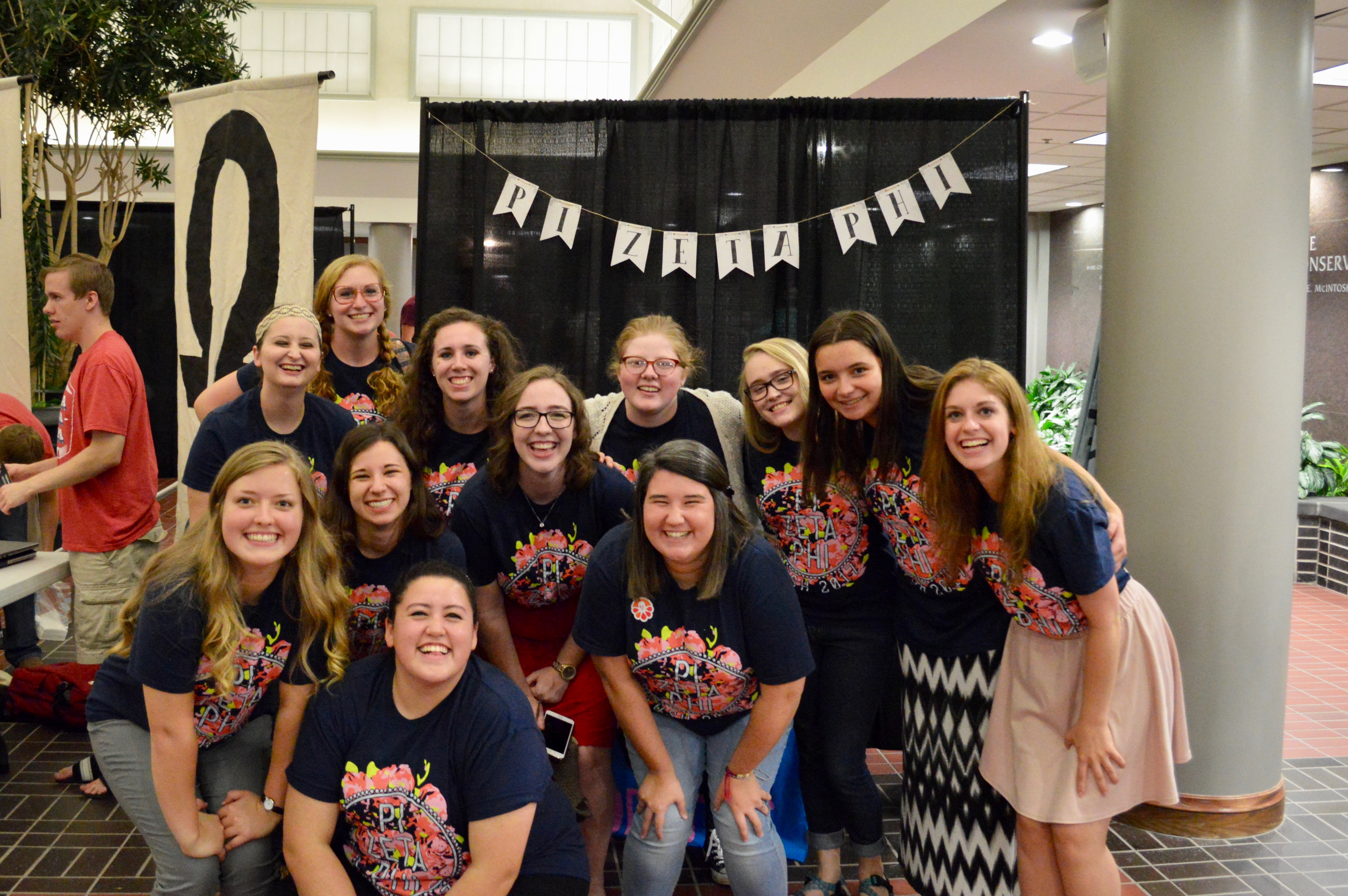 The women of Pi took home the Spring Sing Unity award in 2017 for their Power Puff Girls show, as well as placed third last fall in the overall club standings at homecoming with their celebration of Japan. In 2011, the club finished fourth with their Spring Sing: the History Channel Queen Cleopatra show.

Oklahoma Christian Admissions Counselor and alumna Megann Olsson was a member of Pi from fall 2013 until her graduation in spring 2016. Her junior year, she was the unity director for the Pi Cinderella Stepsisters show, which won the Unity award and Student Favorite. According to Olsson, she rushed Pi during her time at Oklahoma Christian because the club was “just her kind of crazy.” 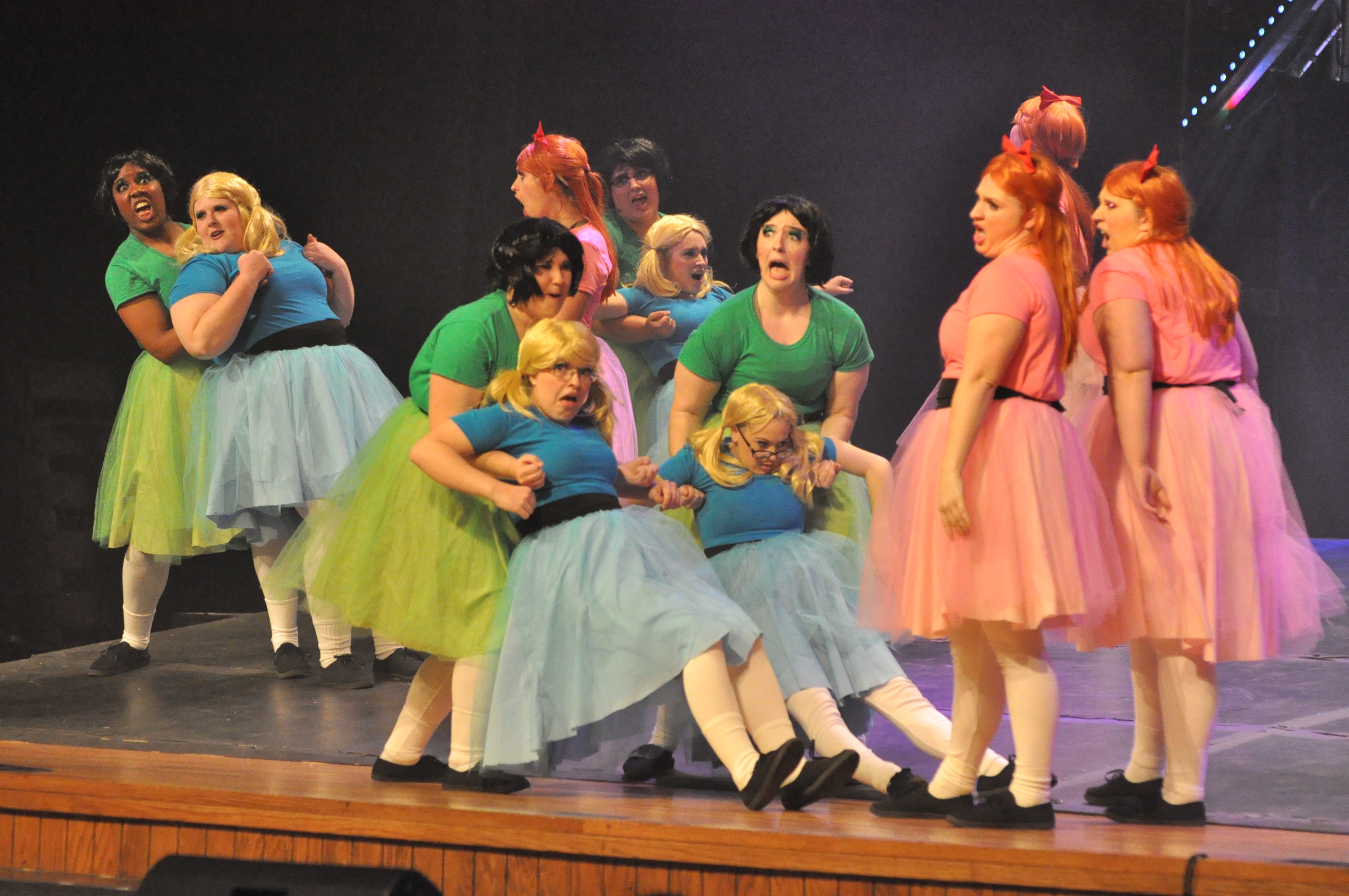 “It was about a week ago that I got the announcement that they were disbanding,” Olsson said. “It made me really sad because for me, Pi was a big part of my social life, and a lot of my friends that I have now, I got from being in Pi. In that aspect, it is definitely a loss for OC, but there are still a lot of other great social clubs for students to join.”

As Oklahoma Christian gears up for its 50th anniversary Spring Sing show, the women of Pi have decided to watch the performance from the sidelines this year but have remained active through their club unity and Homeward Pride efforts.

“We are still an organization on campus this semester, so we still wanted to stay involved and for Spring Sing unity, that is just something we love doing,” Oehlert said. “We do it well and we love it. With Homeward, we are supporting Honduras Serve and we have had a lot of girls in Pi go and work with that organization. That is a project that is near and dear to our hearts, and we want to continue to support that for as long as we can.”

Senior Hailey Harding said she decided to serve as Pi’s Spring Sing director this year because the show is one of her favorite parts of Oklahoma Christian. Many of her best memories from her time in club are connected with Spring Sing, Harding said, as “you get so see other sides of one another and support each other through the process.”

“I rushed Pi because of the people – they are the nicest, sweetest people I have ever met in my life and I just felt like that was where I belonged,” Harding said. “Even though we will not be a club after this spring and we may not have that title, we are still friends and we are going to be friends long after.” 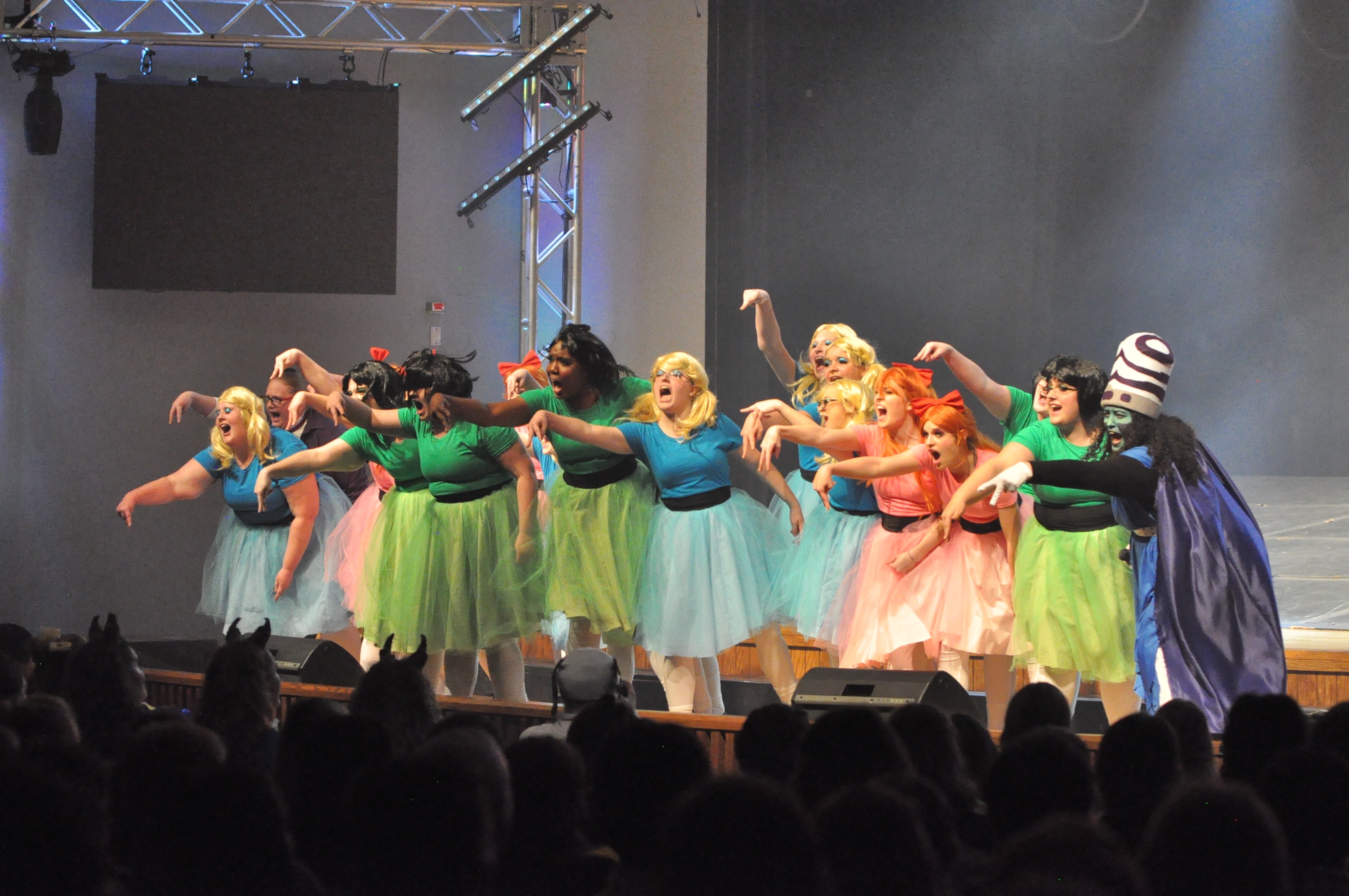 As Oehlert finishes her term as the final president of the organization, she said she is grateful for the opportunity to know every girl in Pi and know almost everything about them, which is unique to Pi and something no other club has.

“I am thankful for the time that we had, for our founding members who saw a need on campus and for the ability we have had to fulfill that need,” Oehlert said. “I am thankful for the memories we made, the people we have been able to help and the friendships that I was able to make through this club. When I brought this up, I really wanted to stress the relationships, because Pi Zeta Phi is just a name and we are still going to be super close long after this is all over.”

Published in Features and Stories