The United States presidential election has declared a winner, but there are still several questions remaining about the results. While Joe Biden has been declared…

Think about the last friendly conversation you had.  Perhaps you discussed the unpredictable weather or the Oklahoma City Thunder’s unexpected push towards the postseason. Maybe…

Bible lectures to focus on Christianity in a post-truth society 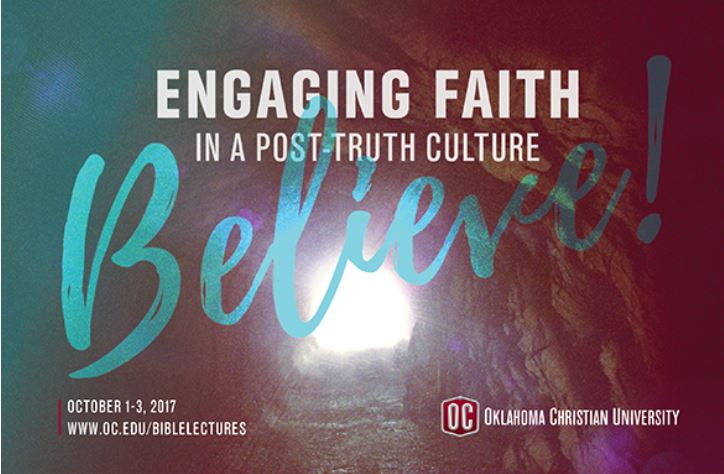 Bible lectures to focus on Christianity in a post-truth society

The 2017 Lectures at Oklahoma Christian University will encourage visitors to consider what it means to be a Christian living in a culture which lacks an appreciation for truth.

Why I’m with her 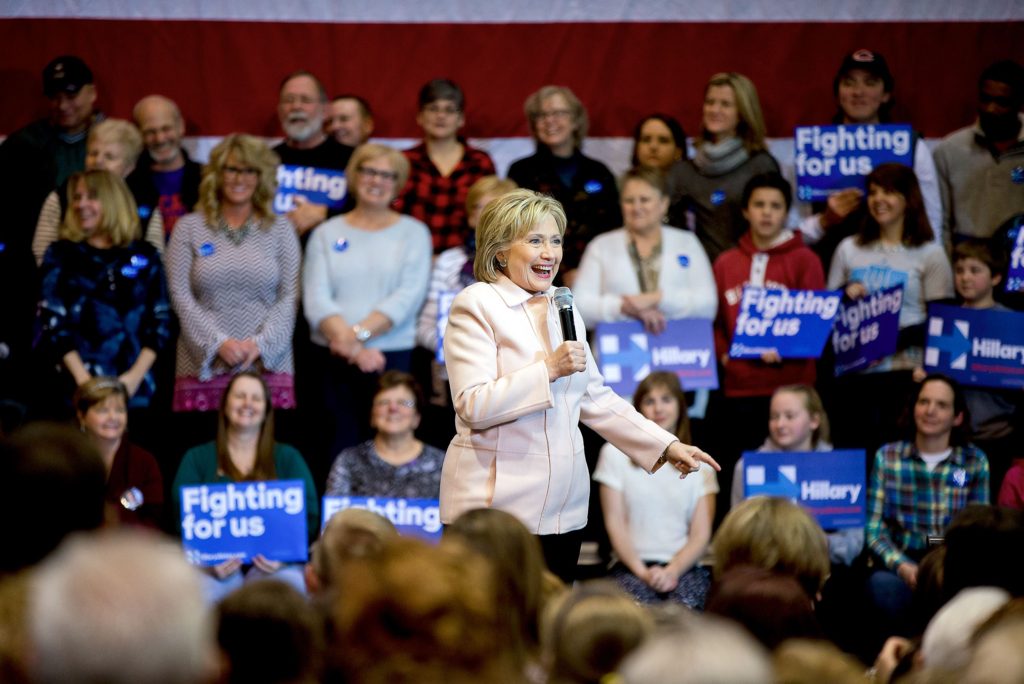 Why I’m with her

Junior Ian Jayne explains why he will be voting for Hillary Clinton next Tuesday. 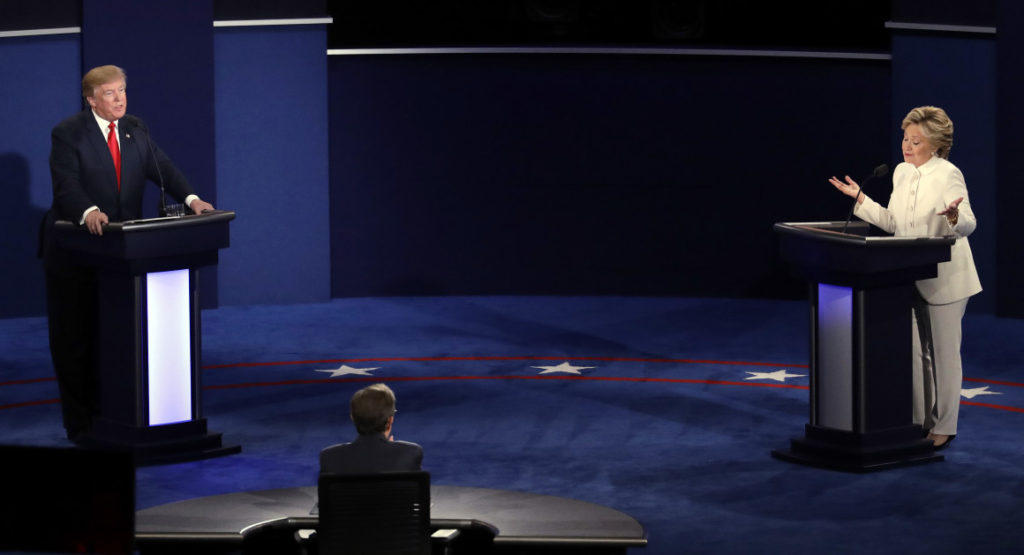 John Oliver, Stephen Colbert and Samantha Bee dish out political commentary on a daily basis. The 2016 election has been a time when voters get comedy from the news and the news from comedians. Why?

Donald Trump: Hero, Villain or Neither?

Donald Trump: Hero, Villain or Neither?

Junior Nat Barrack shares why he thinks bucking the system this November is preferable to the political status quo. 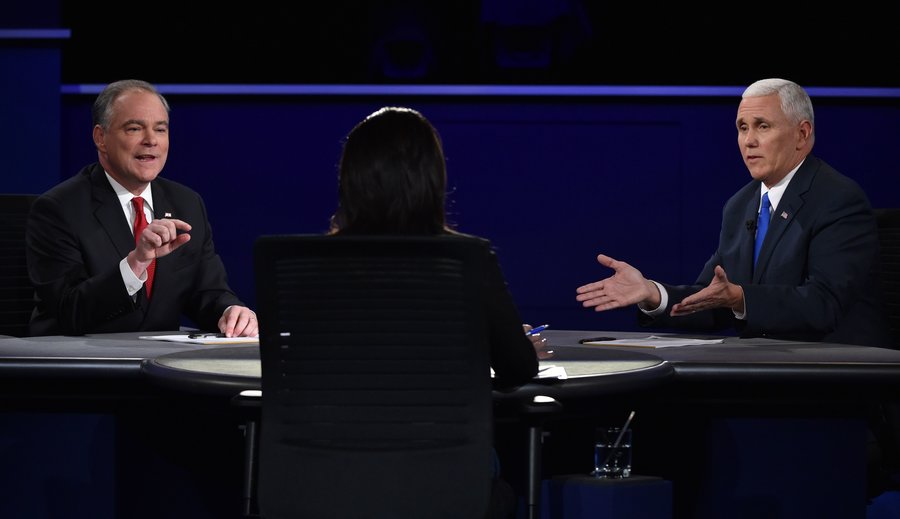 Highlighted by a number of interruptions and attacks, vice-presidential nominees Tim Kaine and Mike Pence spent the majority of Tuesday night defending the words of their respective party's presidential candidates.